CORONAVIRUS UPDATE: MCC is open for employees on a limited basis. Only people conducting official college business may be on campus. Summer classes are online. Student support services remain available online and through Live Chat. Visit www.montcalm.edu/coronavirus for updates.

Explore ‘The Power of Vision and Action’ at MCC on Nov. 19 with Brian Frejo 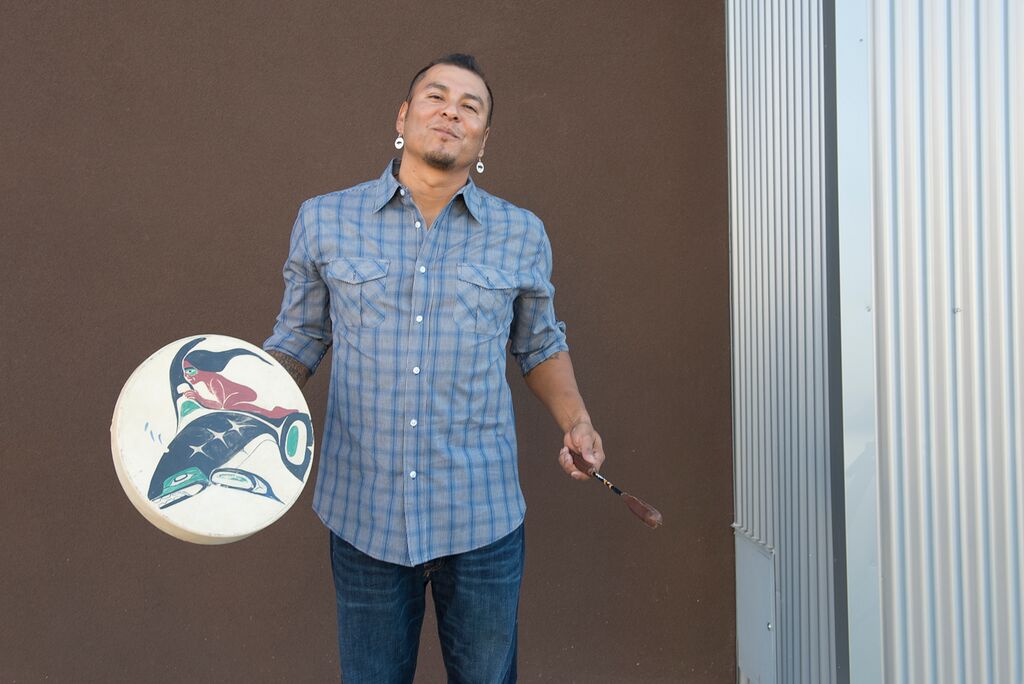 Frejo is the founder of Created for Greatness/Culture Shock Camp, and is a drug/alcohol free motivational speaker, cultural activist, youth advocate, suicide and meth prevention trainer, performer, DJ, actor and photographer. As emcee, DJ, music producer and promoter IndiGenius Shock B, he has performed with some of the most popular acts in music today. Frejo produced successful concerts, tours and special events with Native music talents and is one of the premier music promoters and special event organizers in Indian Country. He is a member of the Grammy-nominated drum group “Young Bird.” He also plays the Native American flute.

Frejo is an accomplished actor who has appeared in more than 20 feature films and television series, including “Last of the Mohicans,” “Geronimo,” “Under Siege,” and “Murder She Wrote.” Recent projects include “Six Pack and Gas Money” directed by Steven Paul Judd and “New World,” starring Colin Farrell and Wes Studi.

Lunch is free for all attendees.