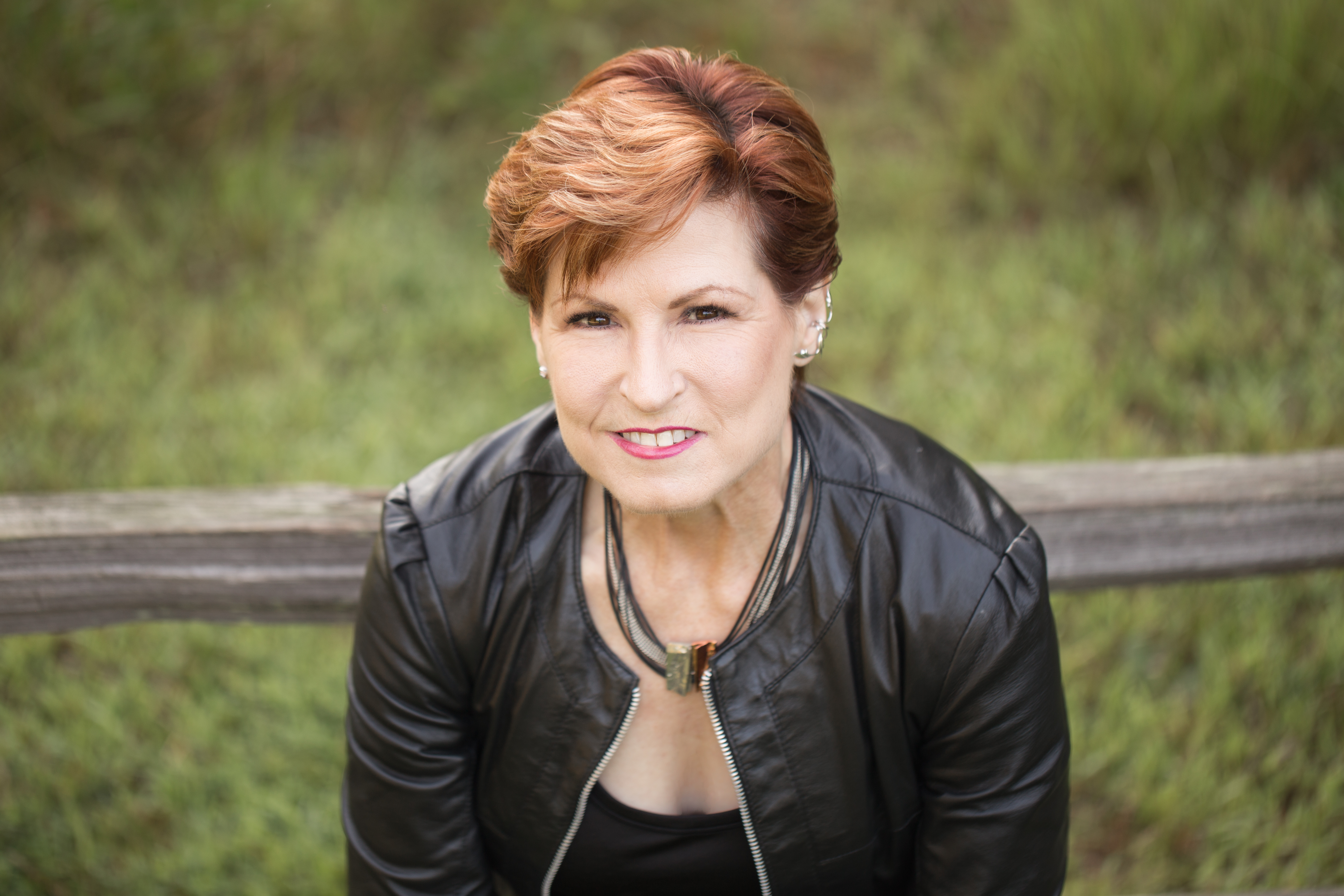 “When I think about this quote, I think about veterans like CJ Scarlet,” says Amber Jade-Rain, MCC Records Configuration Specialist and Veterans Club Co-advisor, who is one of the organizers of this year’s Veterans Day ceremony at Montcalm Community College.

“I believe that strong, powerful women can change the world. CJ Scarlet uses her experience and expertise to help women find and use their own voices. That is an amazing thing, and it should be celebrated,” Jade-Rain said.

The college will host its annual Veterans Day celebration on Nov. 11 at 11 a.m. with programs on both its Sidney and Greenville campuses. A roll call of veteran’s names will be conducted under the flags on both campuses, followed by lunch at approximately 11:30 a.m. Scarlet’s presentation will begin at 12 noon in rooms D303-305 in the Beatrice E. Doser Building on the college’s Sidney campus, and it will be presented via Skype in room G129 in the Stanley and Blanche Ash Technology and Learning Center on the college’s Greenville campus.

Scarlet, a powerful motivational speaker and Marine photojournalist who is also the author of the award-winning book The Badass Girl’s Guide: Uncommon Strategies to Outwit Predators and The Badass Parent’s Guide to Raising Safe, Confident Kids, will be the guest speaker of the free event commemorating veterans at MCC. She will also provide the platform that Jade-Rain envisioned, which is for female veterans to speak about their experiences with the hope that they can change lives in a positive way.

A Marine Corp veteran, Scarlet explained that attendees will leave the event feeling empowered and having gained the knowledge to use their three “super powers” for protecting themselves.

“In my presentation, I’ll share several personal stories; some will be funny, some will be tough to hear and some will be uplifting,” Scarlet said. “I’m most looking forward to sharing the three Super Powers each person in the audience possesses that they can summon to protect and defend themselves from dangerous people. In the end, I hope to leave everyone feeling inspired and empowered.”

Holding a master’s degree in Humanities with an emphasis on Human Violence, Scarlet has given speeches and workshops on international and national levels, as well as appeared on numerous television and radio programs, including MSNBC and National Public Radio (NPR). Her personal story as a survivor advocate has also been featured in many bestselling books.

Named one of the “Happy 100” people on the planet, Scarlet is excited about her first-time event with MCC.

“I am truly touched that Montcalm Community College has chosen to honor our military service members on Veterans Day,” she explained. “I was impressed to learn that MCC is a gold-level Veteran-Friendly school that has been recognized for its commitment to supporting student veterans and dependents. I look forward to meeting the students and staff at the Sidney campus on Nov. 11.”

With a new book due for release in February to add to The Badass Series, Scarlet will have her books available for purchase at the event.

For more information about the Veterans Day ceremony, visit www.montcalm.edu/arts-and-culture or contact Amber Jade-Rain at amberj@montcalm.edu or Susan Hatto at susan.hatto@montcalm.edu.